Blessed Sacrament Catholic Church is a spirited Catholic community who continues to grow every day in Faith and on a mission to teach our youth the word of the Lord. Our parish is a welcoming, encouraging and a devoted place for all. We look forward to many years of continuing to preach the gospel of the Lord and spreading God’s love to our Community. 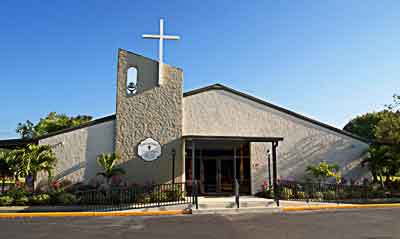 Blessed Sacrament Parish began as a mission on November 9, 1959; on the same day the first mass was celebrated in the Clair-Mel area by Father John X. Linnehan at the Palm River School Auditorium. The Christmas Masses (midnight and 10.00 a.m.) were held at the Palm River Civic Center. After a few months, mass was celebrated in the Clair-Mel School cafetorium. The remainder of the Sunday Masses was held at this location until the Provisional Church was completed. Property had been purchased for the parish in 1958 and 1959.

Blessed Sacrament was canonically erected an independent parish in February, 1960. Father John X. Linnehan, a priest of the Diocese, was the founding administrator.

Ground was broken for the parish church in November, 1960. Construction on the building was completed shortly after Easter, 1961. The first mass in the new church was celebrated three weeks after Easter, 1961. The church was blessed and dedicated by Archbishop Joseph P. Hurley late in the spring of 1961. The church is a provisional structure of steel fabrication and seated 140 persons. Ground was broken for the expansion of the church and social hall on August 2, 1981, which now seats over 200 people, and was blessed and dedicated by Bishop W. Thomas Larkin on August 15, 1982. The southern boundary was changed to Madison Avenue, Progress Blvd. and W. Bloomingdale Ave from the extension of Providence Road to Hillsborough Bay with the establishment of resurrection mission in Riverview in 1984. 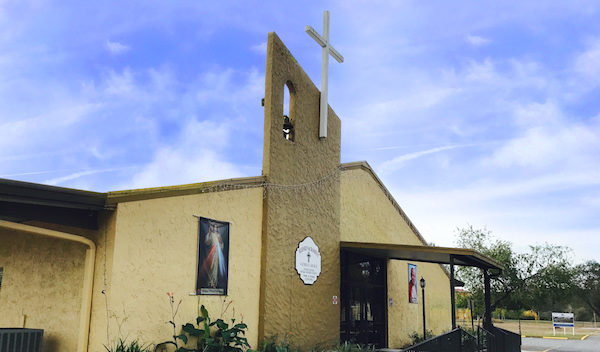 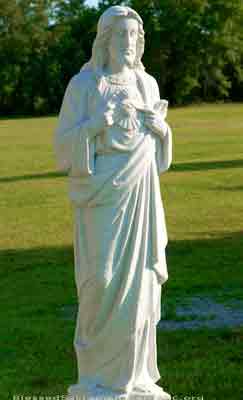 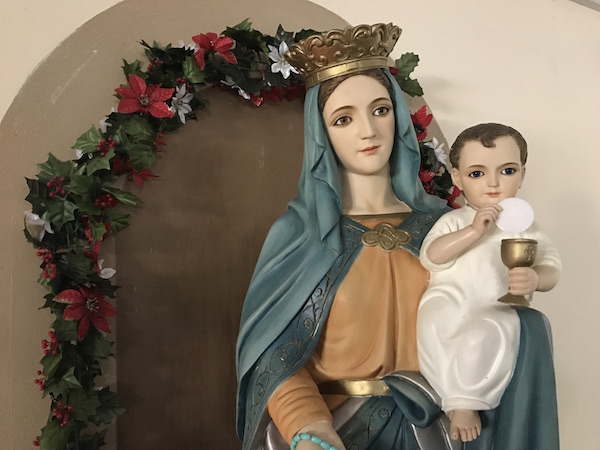 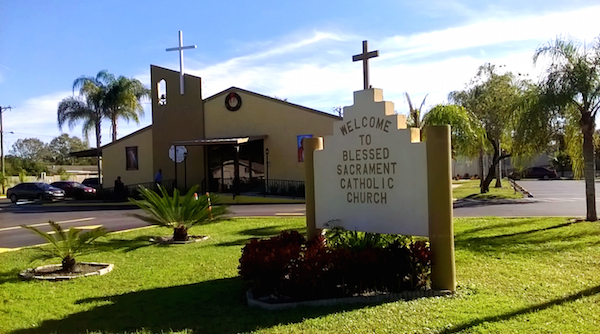 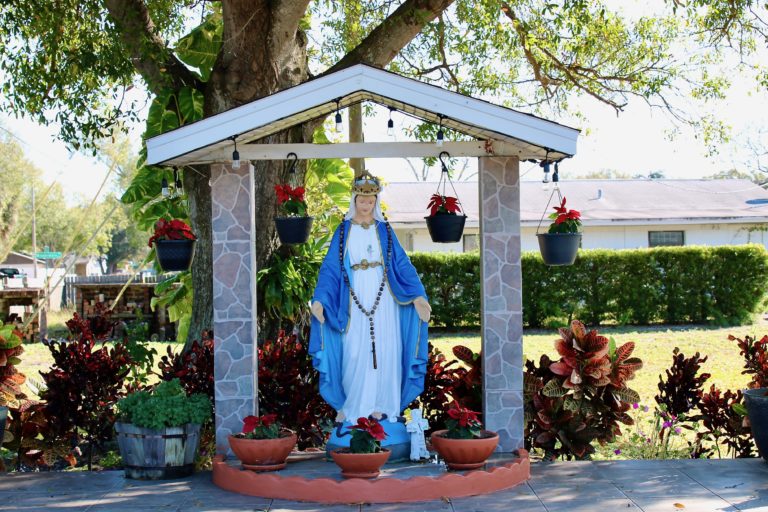 Sunday Mass will continue to be streamed on Facebook. Visit our page to watch the Holy Mass!
Join us!