Blessed Sacrament Catholic Church invites you to celebrate the Grace of the Lord.

Guiding our Children to Our Lord!

Consider a Catholic education for your child or as an Adult. 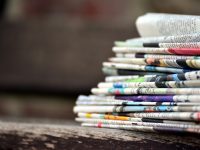 Get the lasted information. 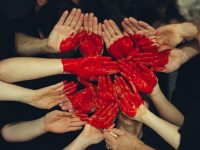 Spread love around the community. 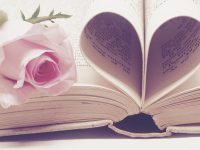 Easy way to give to your heart to God.

Blessed Sacrament Catholic Church is a spirited Catholic community who continues to grow every day in Faith and on a mission to teach our youth the word of the Lord. Our parish is a welcoming, encouraging and a devoted place for all. We look forward to many years of continuing to preach the gospel of the Lord and spreading God’s love to our Community.
If you have been away from the Church for sometime, there is no better time to return to the Church.
We Welcome You Home!

We look forward to seeing you again at our Parish!

After our 8:30AM Daily Holy Mass from Monday-Friday. (Wednesday: Daily Mass is at 7:00pm)
OR
Saturdays from 3PM to 4PM.

By Appointment Only.
For Prices and More Information, 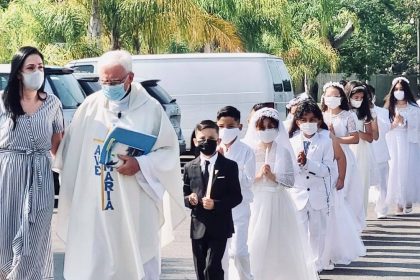 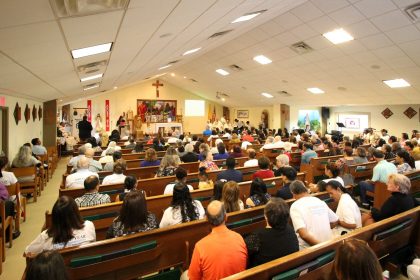 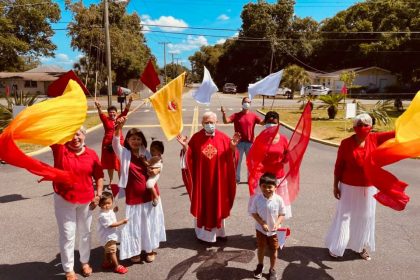 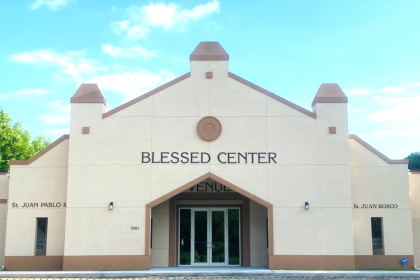 Community Service Center is committed to the improvement
and optimization of the quality of life of our community.

Learn more about the event below.

Margaret Mary was chosen by Christ to arouse the Church to a realization of the love of God symbolized by the heart of Jesus.

Her early years were marked by sickness and a painful home situation. “The heaviest of my crosses was that I could do nothing to lighten the cross my mother was suffering.” After considering marriage for some time, Margaret Mary entered the Order of the Visitation nuns at the age of 24.

A Visitation nun was “not to be extraordinary except by being ordinary,” but the young nun was not to enjoy this anonymity. A fellow novice termed Margaret Mary humble, simple, and frank, but above all, kind and patient under sharp criticism and correction. She could not meditate in the formal way expected, though she tried her best to give up her “prayer of simplicity.” Slow, quiet, and clumsy, she was assigned to help an infirmarian who was a bundle of energy.

On December 21, 1674, three years a nun, she received the first of her revelations. She felt “invested” with the presence of God, though always afraid of deceiving herself in such matters. The request of Christ was that his love for humankind be made evident through her.

During the next 13 months, Christ appeared to her at intervals. His human heart was to be the symbol of his divine-human love. By her own love Margaret Mary was to make up for the coldness and ingratitude of the world—by frequent and loving Holy Communion, especially on the first Friday of each month, and by an hour’s vigil of prayer every Thursday night in memory of his agony and isolation in Gethsemane. He also asked that a feast of reparation be instituted.

Like all saints, Margaret Mary had to pay for her gift of holiness. Some of her own sisters were hostile. Theologians who were called in declared her visions delusions and suggested that she eat more heartily. Later, parents of children she taught called her an impostor, an unorthodox innovator. A new confessor, the Jesuit Claude de la Colombière, recognized her genuineness and supported her. Against her great resistance, Christ called her to be a sacrificial victim for the shortcomings of her own sisters, and to make this known.

After serving as novice mistress and assistant superior, Margaret Mary died at the age of 43, while being anointed. She said: “I need nothing but God, and to lose myself in the heart of Jesus.”

June 12: The Most Holy Trinity

June 19: The Most Holy Body and Blood of Christ (Corpus Christi)

Our Parish : Procession around the Church at 11:30AM

Happy Father’s Day! Blessings to all!

Starting in 2022, the Diocese is changing the ways it funds ministries and shared expenses.

An Act of Spiritual Communion

My Jesus,
I believe that You
are present in the Most Holy Sacrament.
I love You above all things,
and I desire to receive You into my soul.
Since I cannot at this moment receive you sacramentally,
come at least spiritually into my heart.
I embrace You as if You were already there
and unite myself wholly to You.
Never permit me to be separated from You.
Amen.